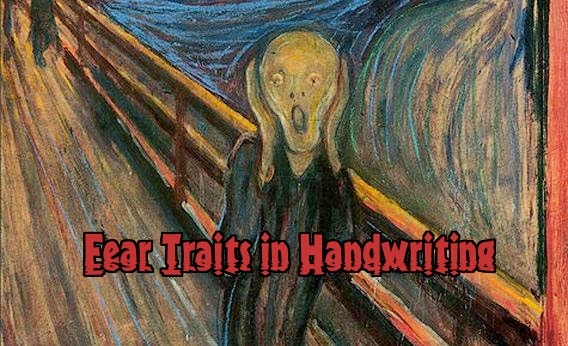 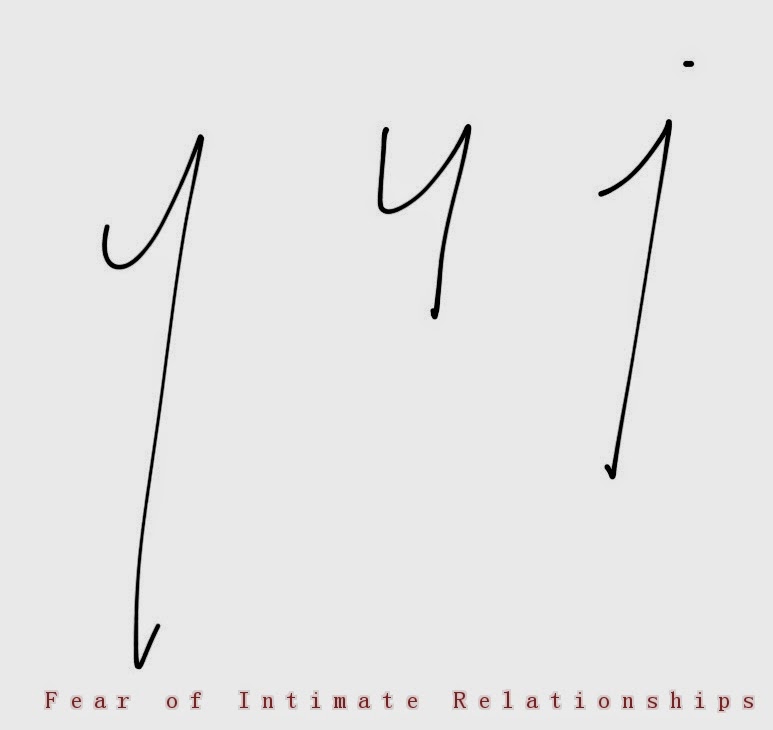 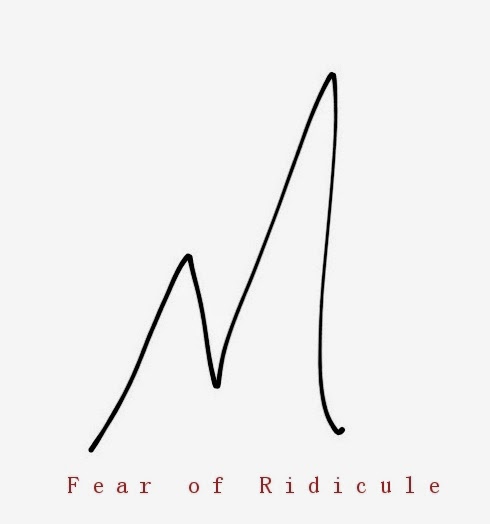 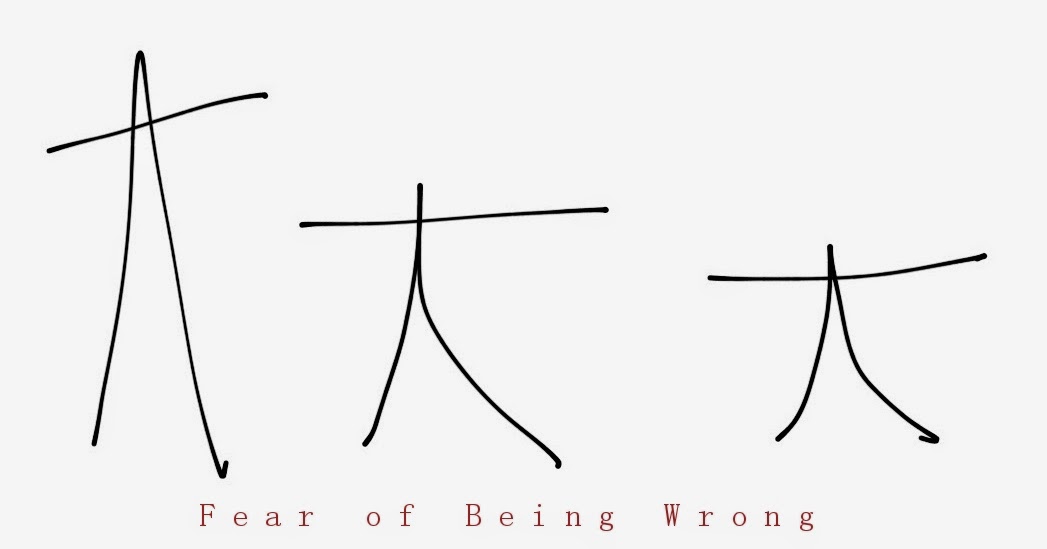 Five Hell Traits In Handwriting In The Workplace

Wouldn't it be helpful to know the 5 hell traits people express before they've hurt you or a loved one?  With handwriting analysis, you can see both the good and the bad in one's personality.  Review these hell traits in order to avoid or understand the authors of these samples of writing and improve your life by not getting caught off guard in their character flaws.

Like the lower case “d," there is sensitivity to criticism about one’s work when the writer makes a large loop in their lower case “t’s”. If the majority of an author’s handwritten “t’s” are looped and tall, that means this individual will be extremely protective of their work to the point where they will resent criticism of any kind. The smaller looped “t’s” will show a person who is sensitive to criticisms about their work, but less so as compared to the larger looped “t’s.” If you see this in a person’s handwriting, be careful if you wish to keep your job. Honest criticism, even when presented in a constructive manner, will not be well received. This person needs compliments for work well done and will appreciate you as an employee or colleague much more if you simply take the high road and express the good in their work product.

Sensitive to Criticism About Self

The more looped the lower case d, and the higher the stem, the more prideful the individual and the less likely he or she will listen to your comments or opinions. Over-sensitivity to personal critique leads this writer to question your sincerity and misinterpret your behaviors, even when there is no ill intention. One cannot give this person constructive ideas or criticism because they are perched on the defense for an implied criticism – they read negative perceptions about themselves more often than not and need much massaging of their egos in order to feel appreciated and approved of by others. Don’t offer criticism to these folks even when asked; they will not receive the information well. If this is your boss, tread very lightly and understand that this soul desires approval. Sincere compliments offered will go a long way in appeasing this individual. Smaller d loops also mean a need for approval, but not as serious as those d’s having tall and wide loops – when the d loop is very tall and/or wide, the individual can be paranoid about what others are thinking about him or her. You cannot change their sensitivity to criticism but you can go out of your way to remain neutral when asked to give your opinion. Also, telling them you like the way they look in that smart jacket (when you sincerely believe that it looks nice) is the surest way of gaining their confidence. But don’t be insincere – they will pick this up in a nano-second if your compliments are overinflated like their “d’s.” 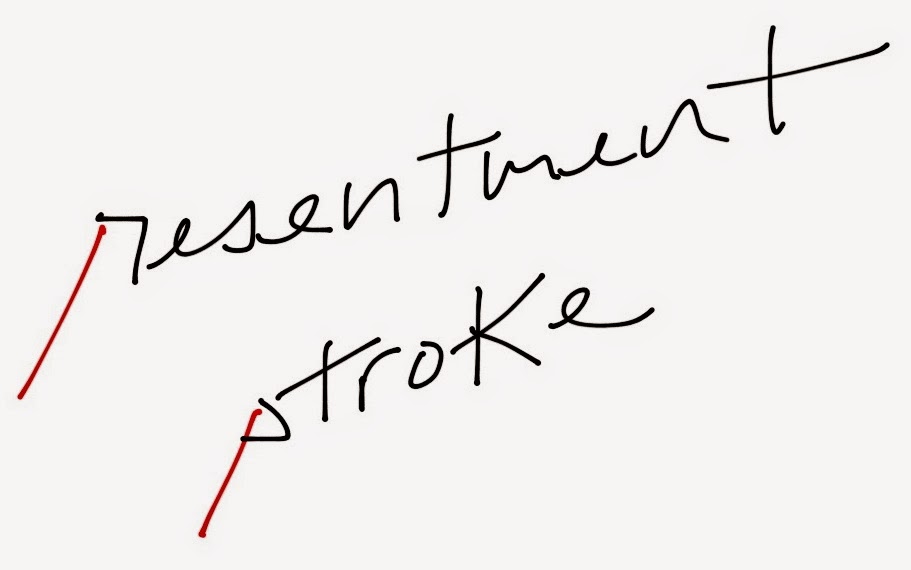 This is an unusually powerful handwritten stroke. It shows a person who suffered tremendous trauma as a child or teen and the resultant resentment they feel toward family or friends who caused the trauma. Typically these individuals are not aware of this subconscious anger that they still hold within themselves as an outcome of events that created an obligation for them to be responsible for adults at an early age. As adults, these personalities who write resentment strokes can be very defensive within the workplace or home environment. Often self-protective and angry about what happened to them early in life, their interpersonal relationships can be fraught with power plays and subterfuge; they need the upper hand. The longer and deeper this stroke, the more painful the trauma experienced in life, and the less forgiving the writer will be. Those having such deep resentment strokes take out their subconscious anger on those with whom they work. Everything from crafty politicking to outright negative behaviors are shown in this personality when conflicts arise with these people. Give them their space and respect. Avoid confrontations that are often provoked by them due to these subconscious angry feelings residing below the surface. You cannot fix their lives, but you sure can avoid getting mixed in the mire of their resentment that others had a better life than they; envy at your good luck will only bring more heartache to the scene, including yours for getting into their resentful web.

These “o’s” and “a” are exaggerated, but I did so to show the double loops on the inside of the o and a, both on the left side and the right side of this vowel (the loops have to be on both sides – they can be narrower loops, too. If the loops are larger like this one, then the lies are even bigger). These writers are so crafty with their stories and lies that it takes a discerning person to catch the lie. For some reason, these authors do not feel safe telling the truth, even if they adore you. So beware when this type of double looped “o” or “a” is present in a person’s handwriting – you most likely will not hear the truth.

The felon’s claw is so named because of the individual’s tendency to exhibit behaviors that break the rules in a subconscious or conscious effort to be caught (depending on where in the handwriting this felon’s claw appears). These individuals feel some unhealed guilt or hurt that causes them to sabotage their own best interests, as well as those of others who are in their environment. Depending on where in the writing the felon’s claw appears, these individuals can wreak havoc in a workplace or family environment. Their tendency to deflect blame, set up colleagues through gossip or take advantage of a situation, are too tempting for this writer. The great deceivers, felon’s claw writers gain some enjoyment in evading rules and requirements. However, their desire to get caught, however subconscious that might be, tends to put them into tough situations where they eventually are realized. Punishments imposed for their underhanded actions satisfies their subconscious internal desire to be chastised due to low self-worth and unrelenting guilt stemming from earlier life experiences. The only way to avoid being hurt by these folks is to steer clear and don’t play into their efforts to deceive or disobey rules. 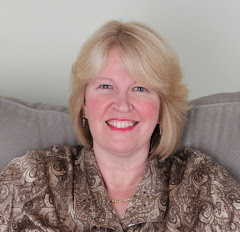 Special Online Readings for Guests at Your Party, Celebration or Event 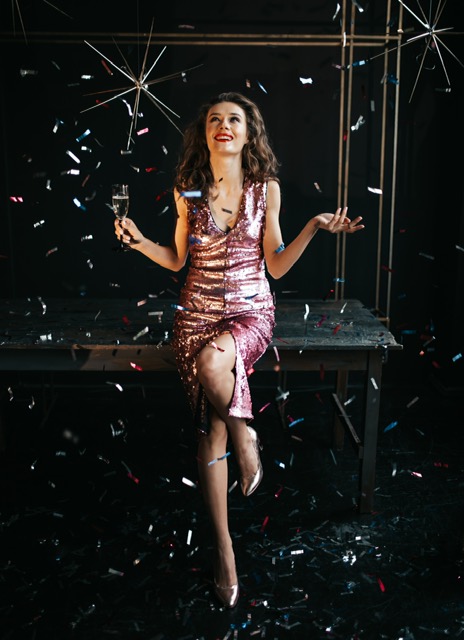 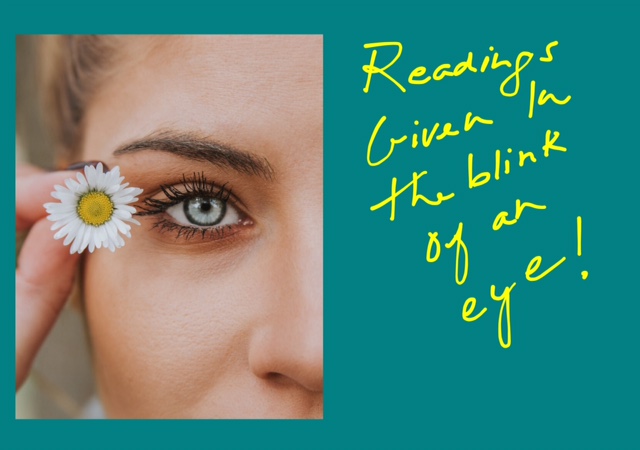 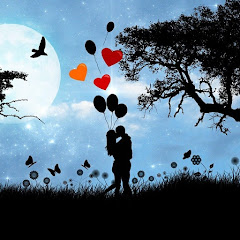 Choose between a 15 Minute or a 30 Minute Audio Reading. A great gift idea for the Valentine’s Day! ❤️